Reading at Lakewold, in her own words >>

Dr. Lora-Ellen McKinney received an A.B. from Vassar College, M.S. and Ph.D. degrees from Seattle’s University of Washington, and a Master's degree in Public Administration from the Harvard Kennedy School of Government. Lora-Ellen was recognized for the Kellogg Leadership Fellowship Program when she began the Clearinghouse for Drug Exposed Children at UCSF Medical School; this program was later used as the model for those begun by federal health and education departments. She later became a Salzburg Seminar Fellow selected to design conflict resolution strategies for the Balkans, Israel, and Palestine. Dr. McKinney worked in health policy for hospitals and think tanks in the nation’s capital. She has been recognized by Seattle-area organizations for contributions to social justice, race relations, the arts, and compassion efforts. A former dancer and child actor, she is a poet, performer, and an award-winning author of books on African American faith and practice. 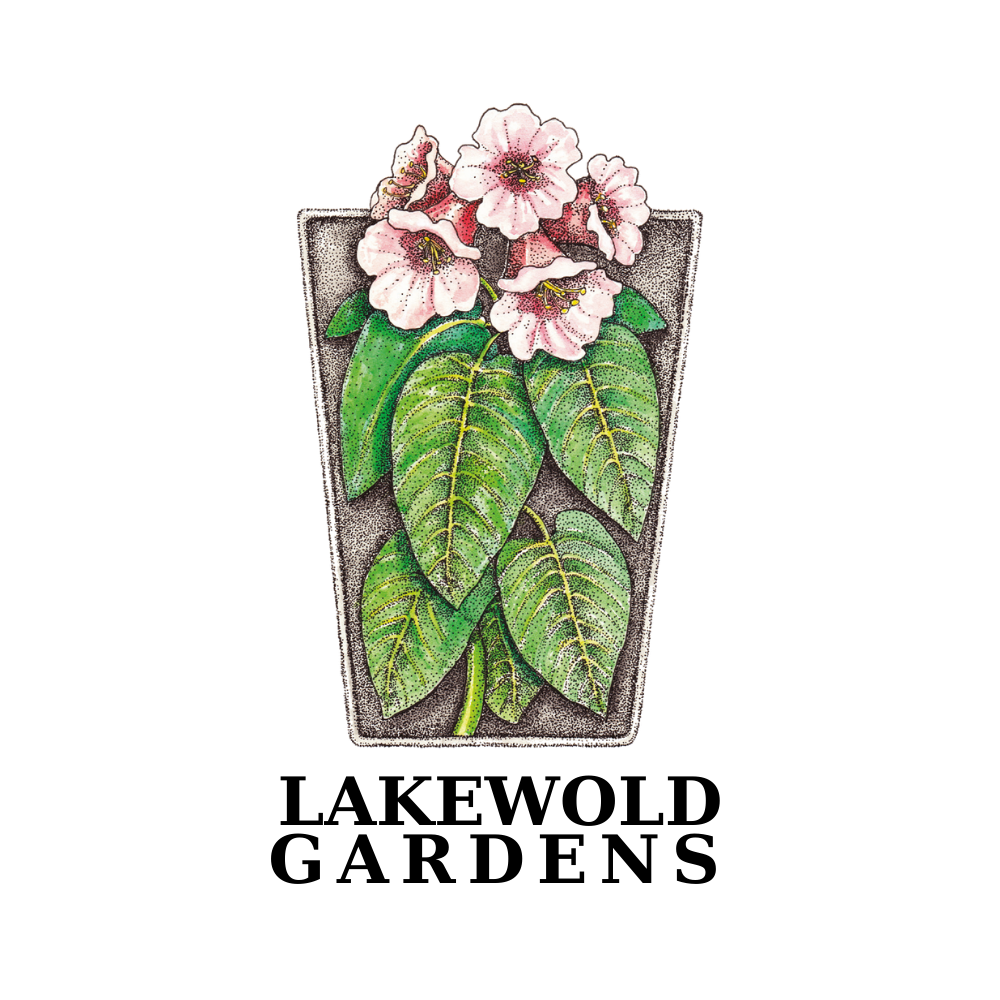 This page is made possible, in part, by a City of Lakewood Lodging Tax Grant.